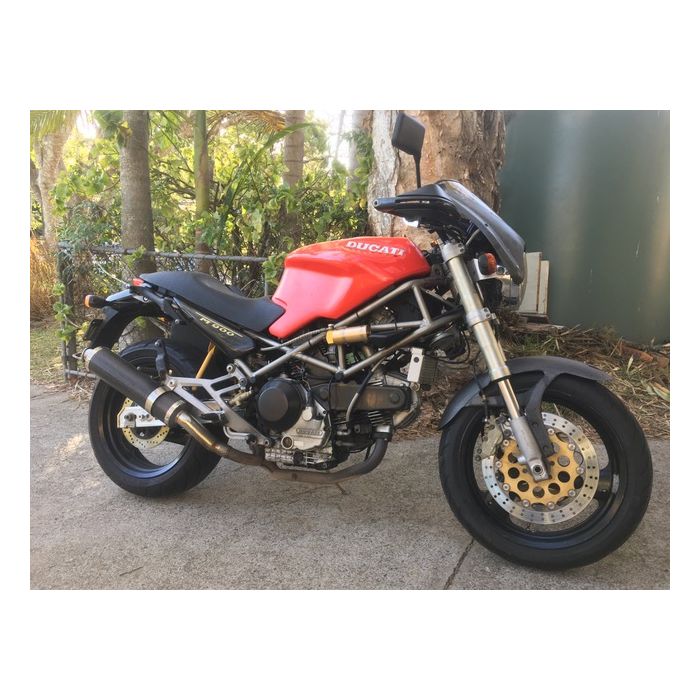 Lifetime replacement warranty (limited to the tank itself), including damage resulting from improper installation.

Constructed with PEX (cross-linked polyethylene), considered by the plastics industry as the choice material for rotationally molded fuel cells. PEX is dimensionally stable, so the fuel tank will retain its original shape without warping or distortion. The PEX used in our fuel tanks is uniformly compounded to ensure consistent cross-linking (best-of-industry practice).