Be the first to review this product
$469.00
SKU
MTT43.S2R.BLK
Add to Wish List Add to Compare
Email
CA Cycleworks Track Tank for Ducati Monster S2R, Black is available to buy in increments of 1

Skip to the end of the images gallery 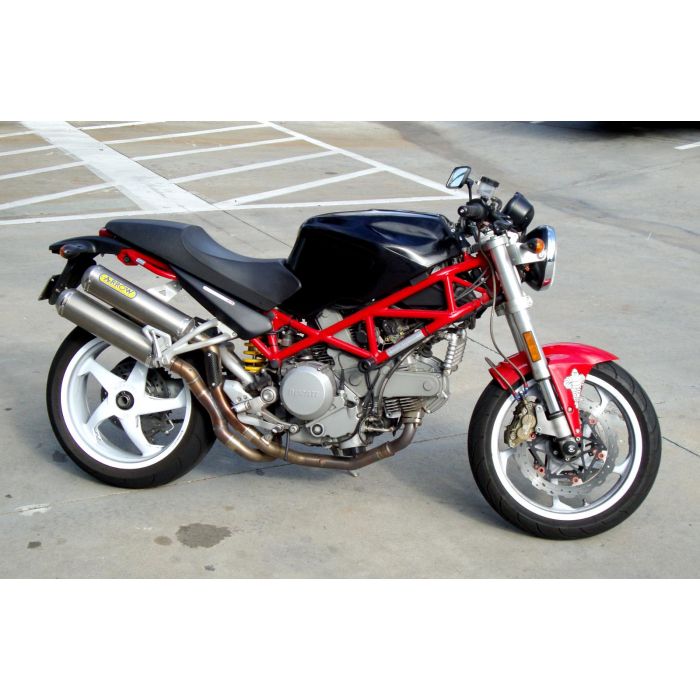